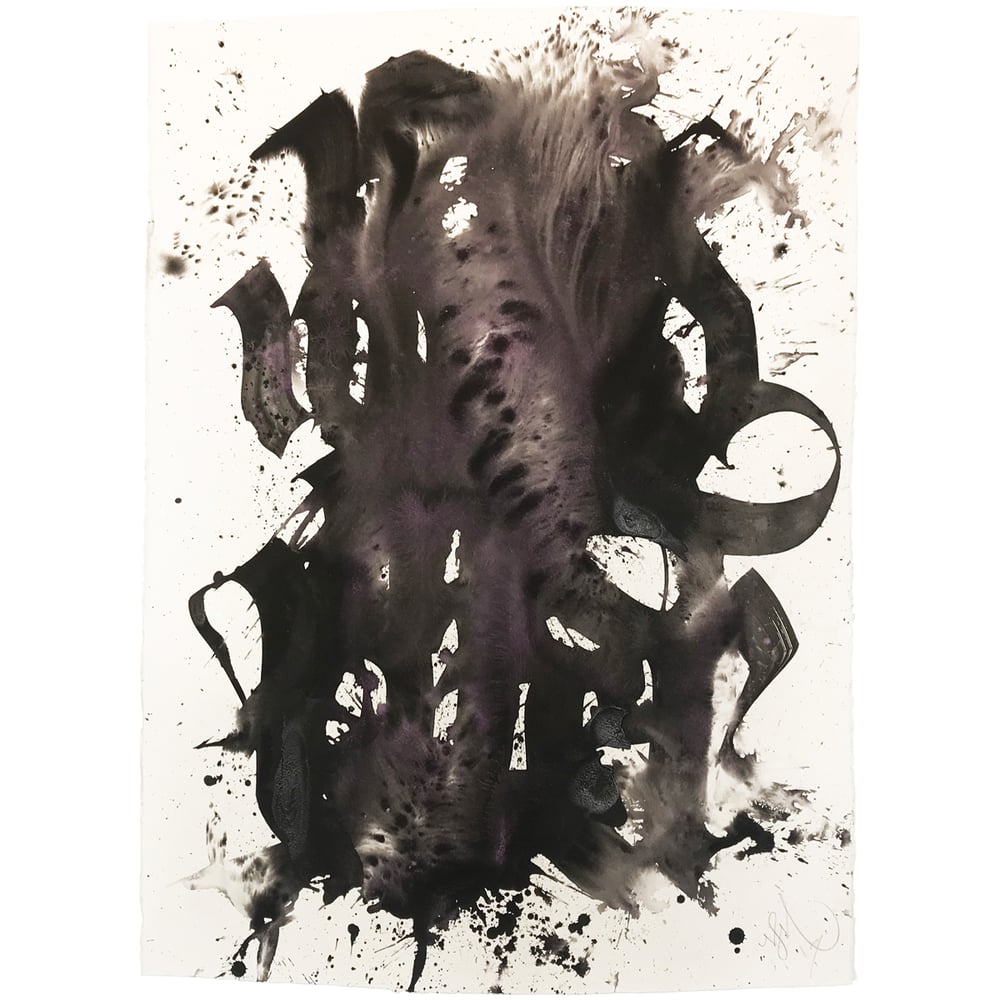 Done during the Bed-Stuy Art Residency in Brooklyn, New York.

"Computer checkbox texts are funny to me." –Shoe