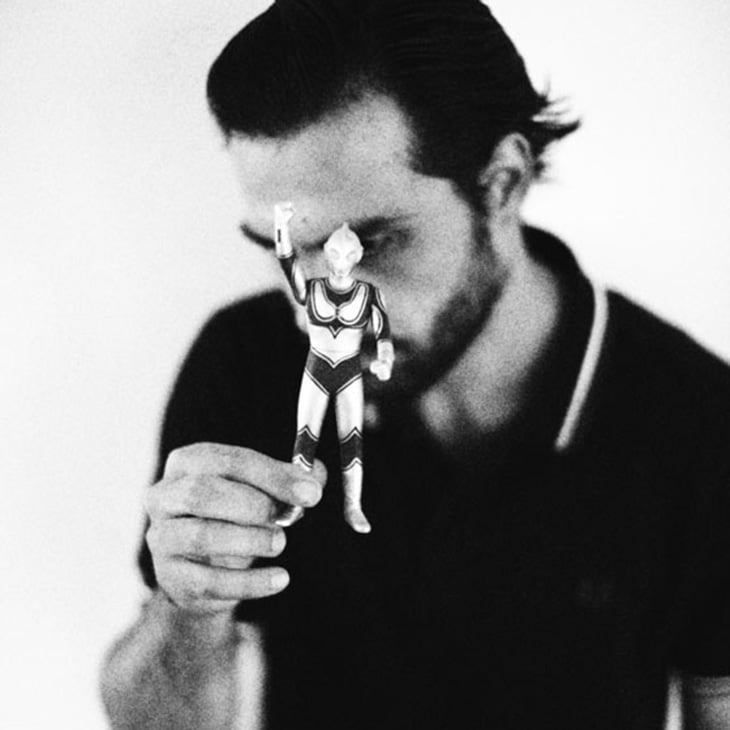 Stefano Monfeli, also known as Pane, is a visual artist and graphic designer, born in Rome in 1974

He graduated in graphic design and applied arts at the Istituto Statale d’Arte of Rome in 1993. In 1996, after attending the Accademia di Belle Arti of Rome for three years, he started working as a cartoonist and graphic designer.