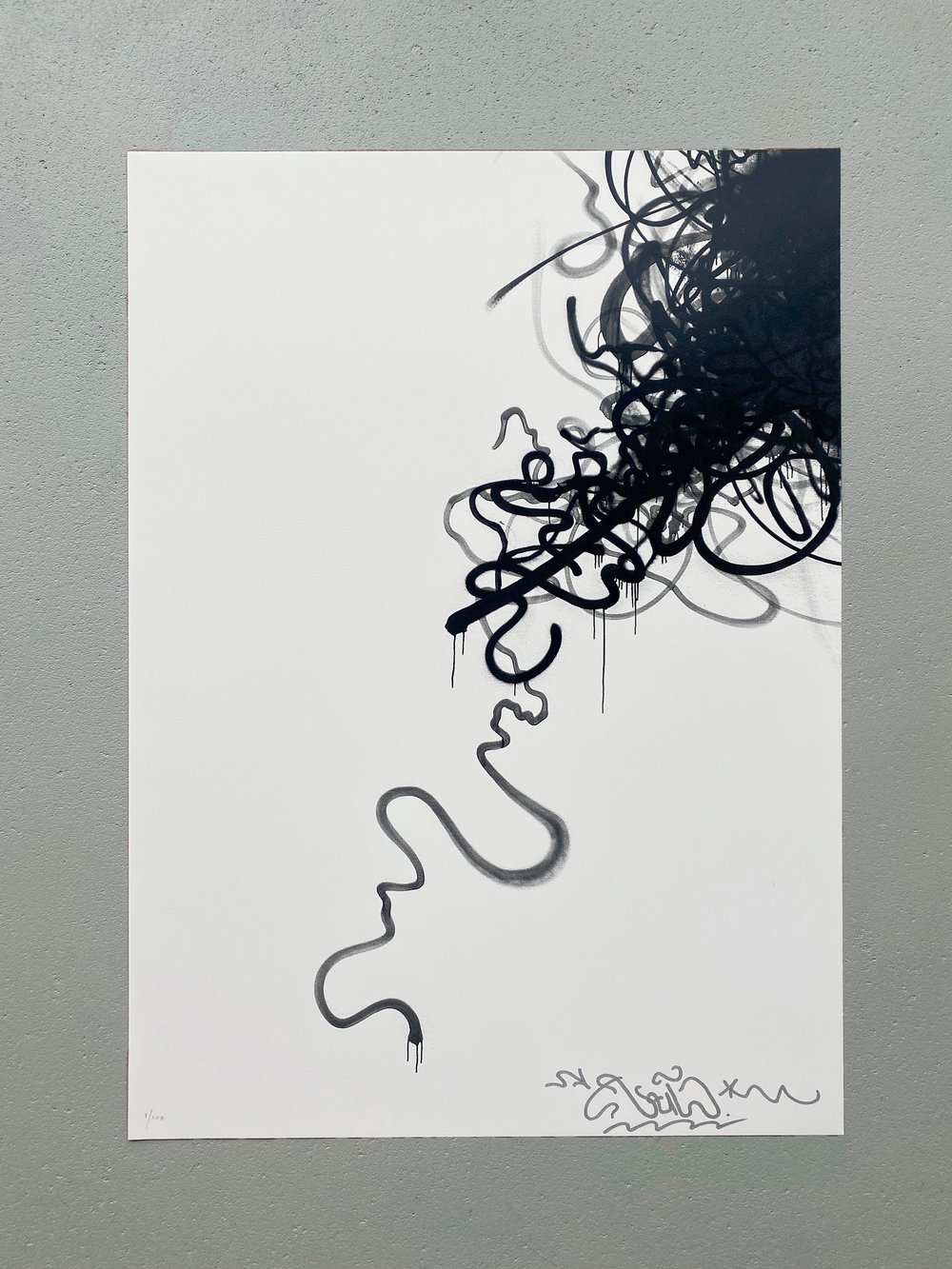 Nug, colloquially known as the 'worst graffiti vandal in Sweden', graduated from Konstfack University College of Arts where he received a Master of Arts Degree in 2008. He is infamously known for his graduate film entitled 'Territorial Pissing'. Niels Shoe Meulman described the film which depicted "a masked man violently spraying a Stockholm subway car and a station entrance. Some breaking and entering was involved in the making of the scenes".

Nug's film was shown at a gallery in 2009: it attracted much public attention including criticism against Konstfack and a criminal investigation against Nug which was later dropped as it was unclear if he was the person in the film. Thereafter, the Swedish parliament discussed the case which caused much dispute, resulting in the Swedish Minister of Culture stating "this isn't art, this is damage and vandalism". The Finnish Minister of Culture rebuked this statement, saying "a Minister of Culture should not decide what is art and what is not. As a happy reminder of this, I have a print of Nug's Territorial Pissing hanging on my office wall".

Despite this controversy (or because of it), Nug is exhibiting and selling his work in galleries all over the world with many art critics recounting his work as modern-day action painting and describing him as Pollock with a spray can.

When asked about his practice, Nug states "I'm focusing more on the energy released from performing graffiti, an energy that comes out in irrational lines and moves based upon instinct and feeling. It may not look or smell so good to the beholder, but pissing feels good and is necessary for everyone".