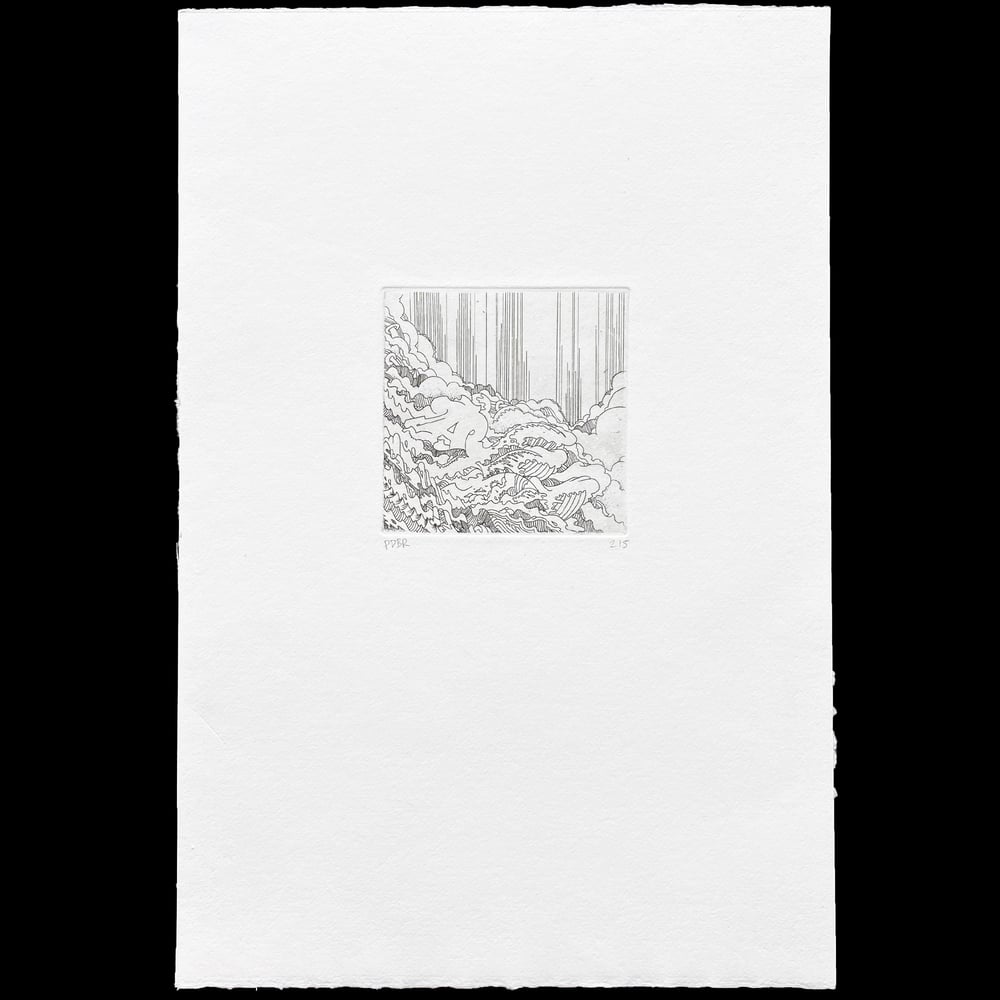 Paul du Bois-Reymond (Berlin, 1974) is one half of the graphic design collective Machine. He has been active in the field of experimental graphics since the mid-nineties, with his first collective DEPT. Machine made numerous record covers, posters and visual identities for the music/club scene, cultural institutions as well as big global brands.

Next to graphic design, the collective has always been involved in different art projects and performances, where they experimented with various media. Inspired by the work of his father, Burkhardt Soell, DBR has picked up the art of etching a few years ago. Soell and DBR have collaborated on two collector book projects consisting of a collection of etchings and poetry. These projects have lead DBR to become fascinated with this technique, resulting in an unconventional approach to a traditional art form.