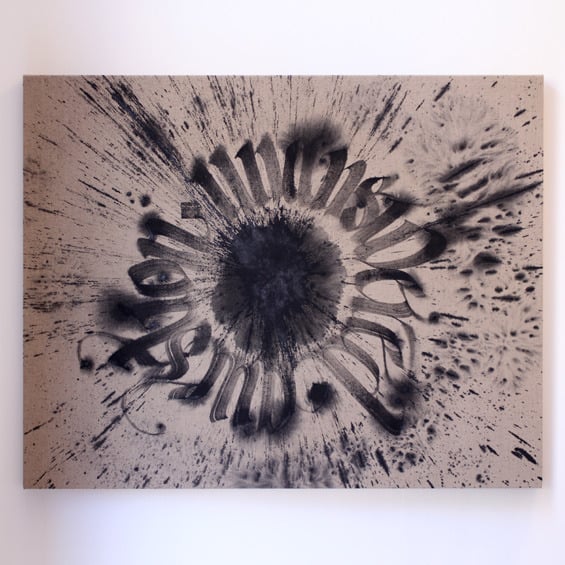 The Unanswered Question is a work by American composer Charles Ives which instantly induces cold shivers because you can feel that it deals with something really big (or really small). From the series 'Throw Ups'.